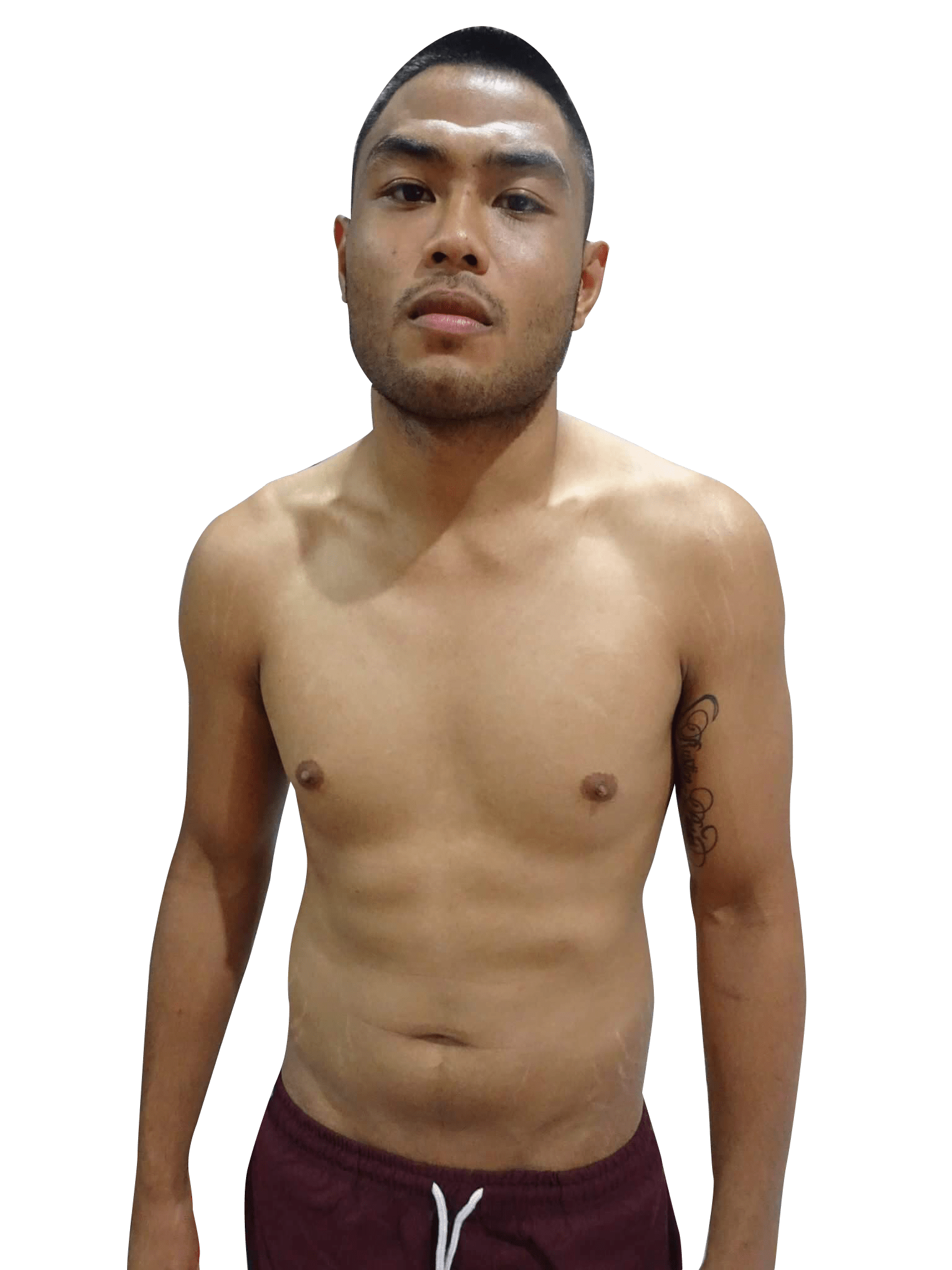 Joshua Culibao made his Hex debut in impressive fashion when he defeated the highly respected, Raphael Berthet via TKO at Hex 7. The Sydney native has an impressively slick style and has finished five of his eight opponents. Fighting out of the renowned Australian Top Team in Sydney, Culibao possesses a slick style of stand up with imposing power in his hands. Hex fans are eager to see him return to defend his Featherweight Title in the near future.