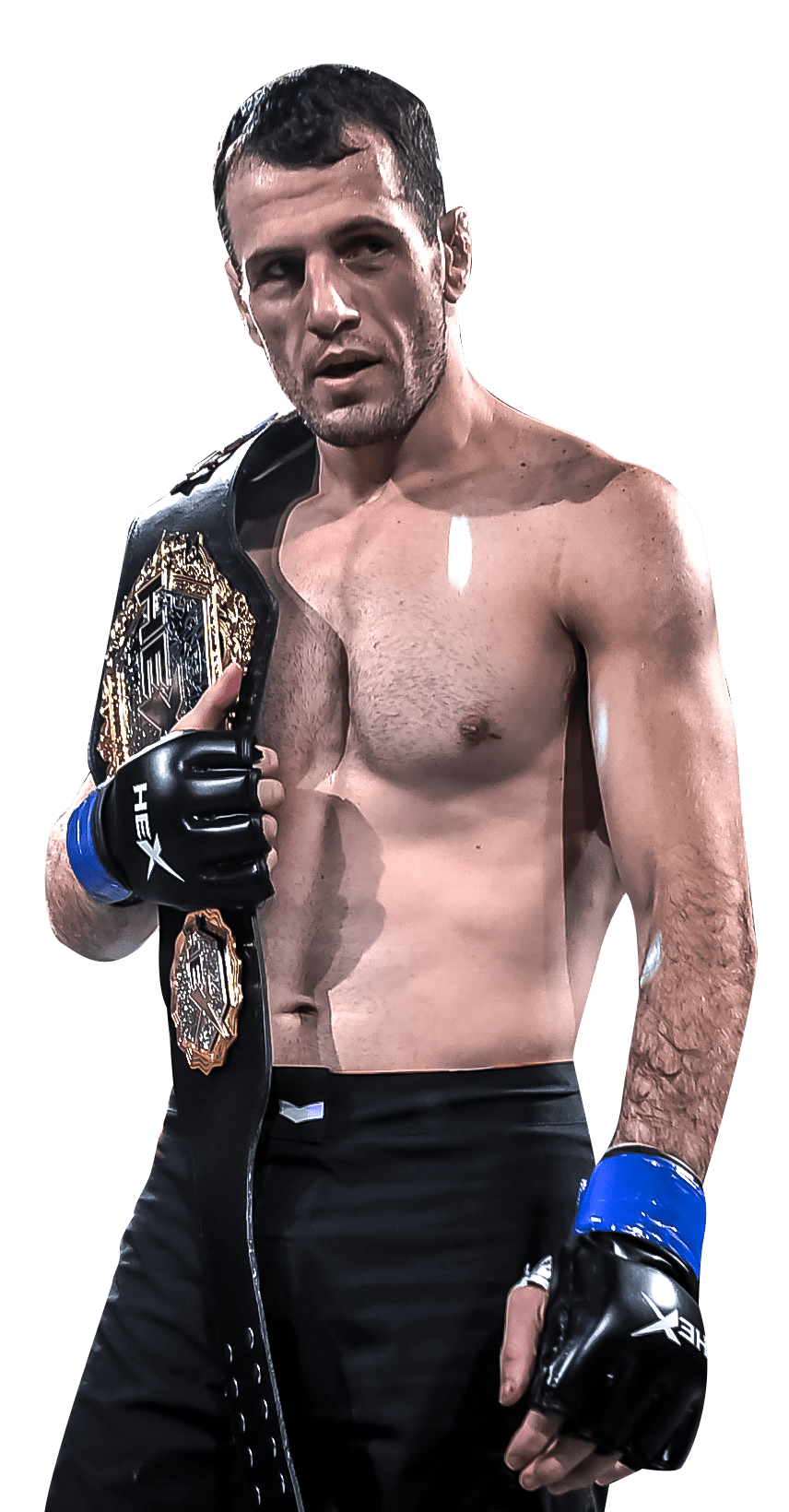 Callan “The Rockstar” Potter hails from Melbourne, Australia, and fights out of Renegade MMA & Resilience Training Centre. There is never a dull moment when this talented Brazilian Jiu-Jitsu Black Belt steps into the cage. Potter’s exceptionally exciting style has earned him a spot as one of the most beloved competitors on the roster. The Hex Lightweight Champion has finished sixteen of his seventeen professional victories, including ten submissions and six TKO’s, with eleven of those coming in the first round. Potter’s impressive performances recently caught the eye of the UFC scouts, and he was selected to compete at UFC 234 in February of 2019. Although The Rockstar fell short in his UFC debut, fight fans are eagerly anticipating his return.